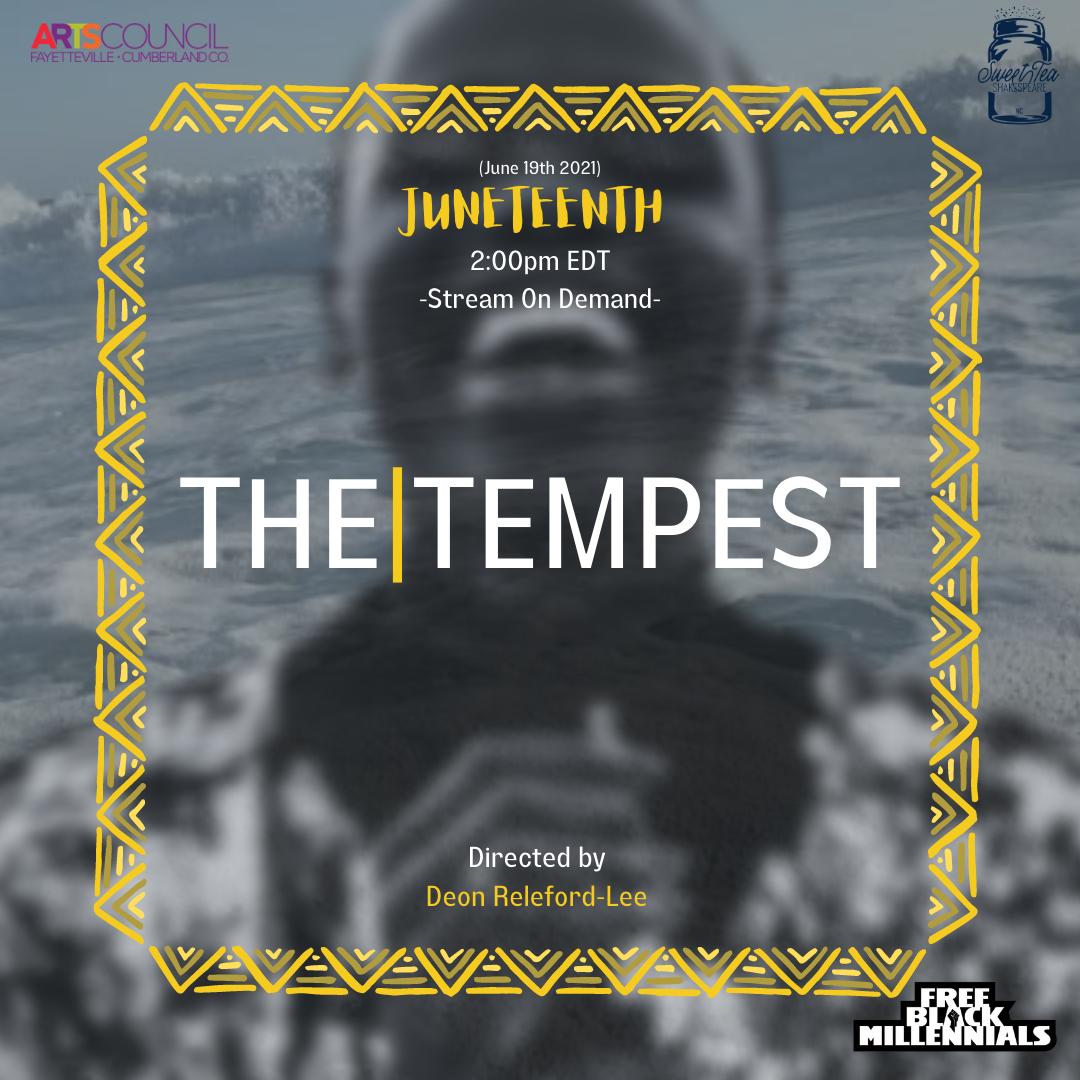 The Tempest Directed by Deon Releford-Lee

Miranda watches from the shore of an island where she lives with her father, Prospero, as a ship is wrecked in a terrible storm. Twelve years earlier, Miranda and her father were also shipwrecked on the island. Miranda is afraid for the voyagers. But Prospero assures her they are safe—the storm and the wreck were no accident. Created by Prospero’s spirit-servant Ariel, under the magic art of Prospero, the wrecked boat carries Alonso King of Naples and his son Ferdinand, along with Antonio (Miranda’s uncle and Prospero’s treacherous brother) and other nobles, many of whom were responsible for Miranda and Prospero’s being put out to sea all those years ago. Prospero now holds power over them, and he plans to exact revenge.