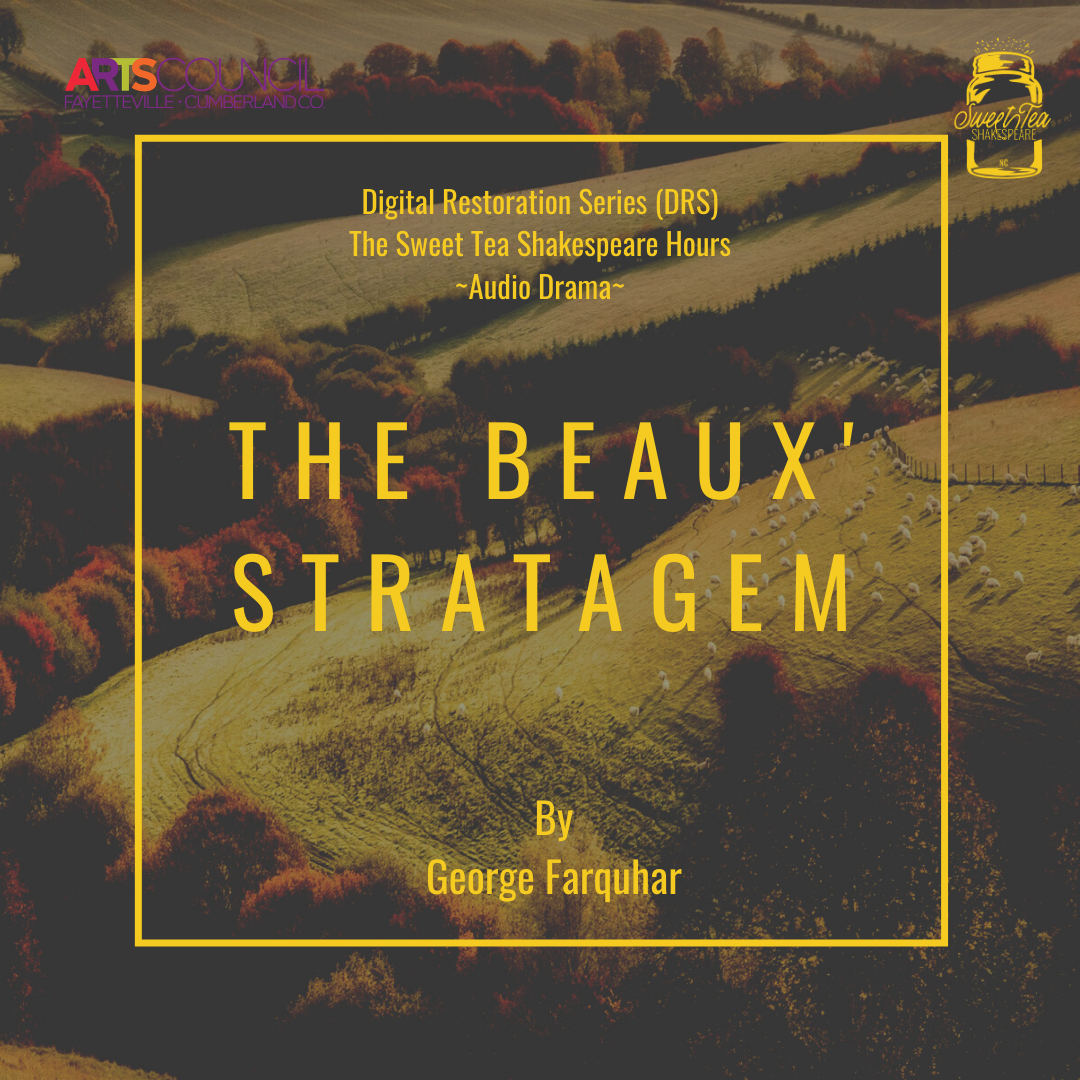 The Beaux Stratagem By George Farquhar

In The Beaux Stratagem – Chaos abounds and hilarity ensues when two down-on-their-luck Englishmen decide to pass themselves off as a rich lord and his servant in order to snag wealthy wives. It’s not long before the fake aristocrat, Aimwell, finds himself caught in a battle of wits with an heiress and her mother. Meanwhile, his fake valet, Archer, gets in over his head when he falls for a married woman whose husband just happens to be the target of a heist. This rollicking adaptation of George Farquhar’s late Restoration comedy features actors from across the United States. 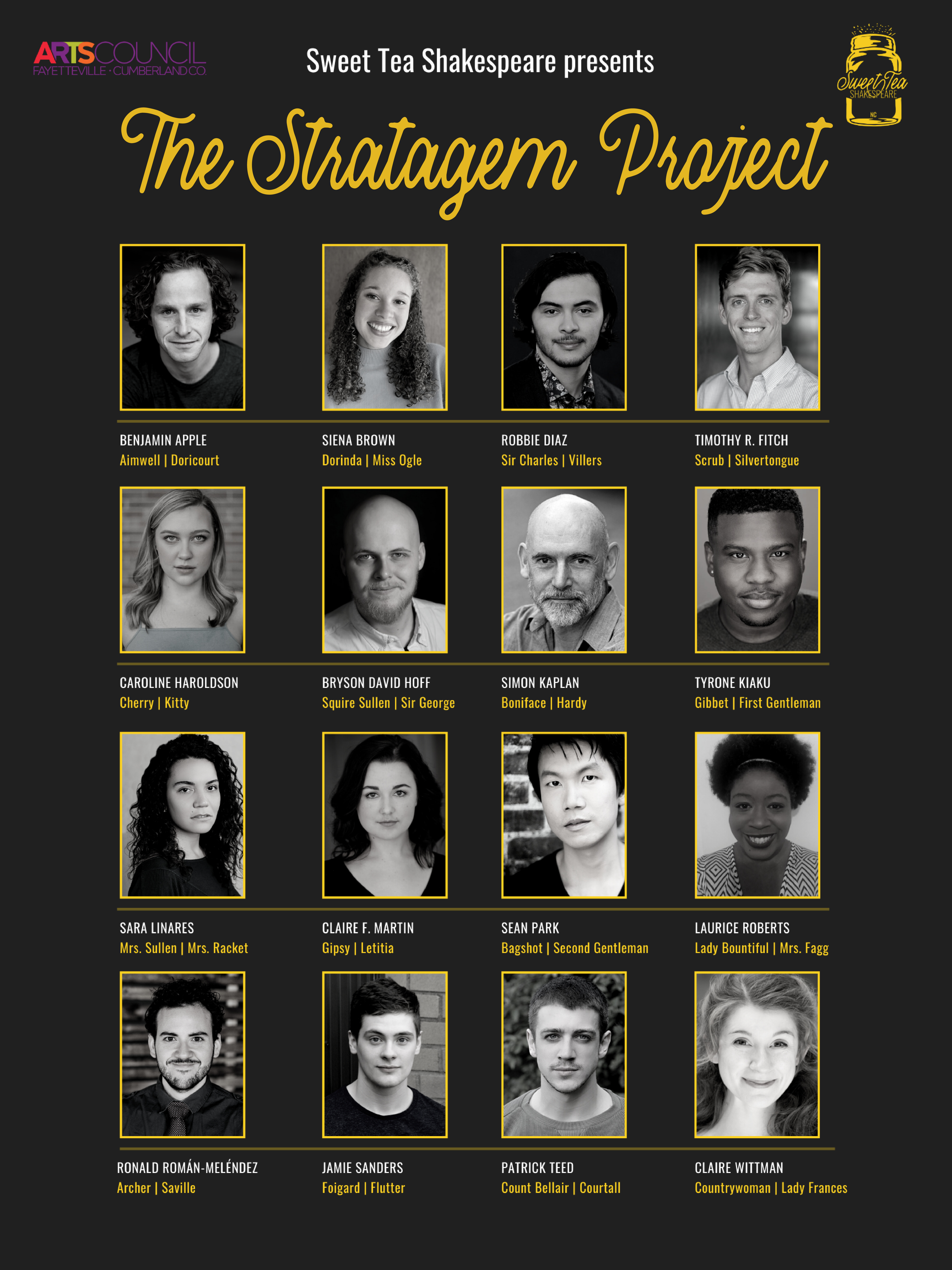