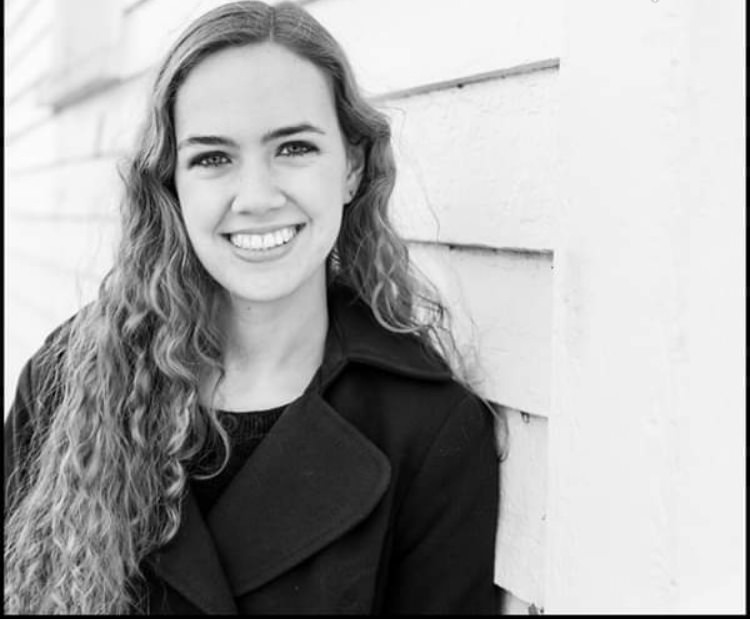 I’ve always loved Shakespeare, but despite earning my bachelors degree in Theatre Arts Education and my masters degree in Theatre History and Criticism, outside of classwork I had never had the chance to really get involved with the plays. After losing my theatre teaching position due to budget cuts, I really wasn’t sure how I was going to get back to the theatre game. Early this year, I spotted an ad in the local paper for auditions for Sweet Tea Shakespeare’s summer shows and knew I had to take the leap to get back involved. One play later, I now am stepping further into this wonderful theatre community to help with some writing and dramaturgical projects. I look forward to the opportunity to share just why I love Shakespeare.

As Sweet Tea Shakespeare prepares to bring HamLit to the stage this fall, I’ve been thinking about all the ways Shakespeare’s writing remains relevant to today’s audiences. While there is much to be said for how the Bard captures humanity in his works (a blog for another day), I have also been considering how though times have changed from the Elizabethan era, the audience’s needs remain the same.

Shakespeare’s original audiences came to the open air theatre of the Globe to see a performance and received an experience similar to the sports events of today. They ate,drank, and had the freedom to move about. Those in the floor section, often referred to as the groundlings, could move closer to the stage for a better view.

This is very much a practice we believe in at Sweet Tea Shakespeare. We provide food and beverage offerings for sale. We have a “sit where you will” and “move as you need” policy, allowing audience members to find explore new perspectives by moving around the seating area, and also acknowledging that humans need movement.

The atmosphere is akin to what you find at today’s breweries. Grab a beer. Visit the food truck. Pick a seat. Spot a friend. Switch seats to sit with them. Grab another beer. This is what you’ll find as Sweet Tea Shakespeare brings HamLit to local bars and breweries this fall. We hope to see you there!