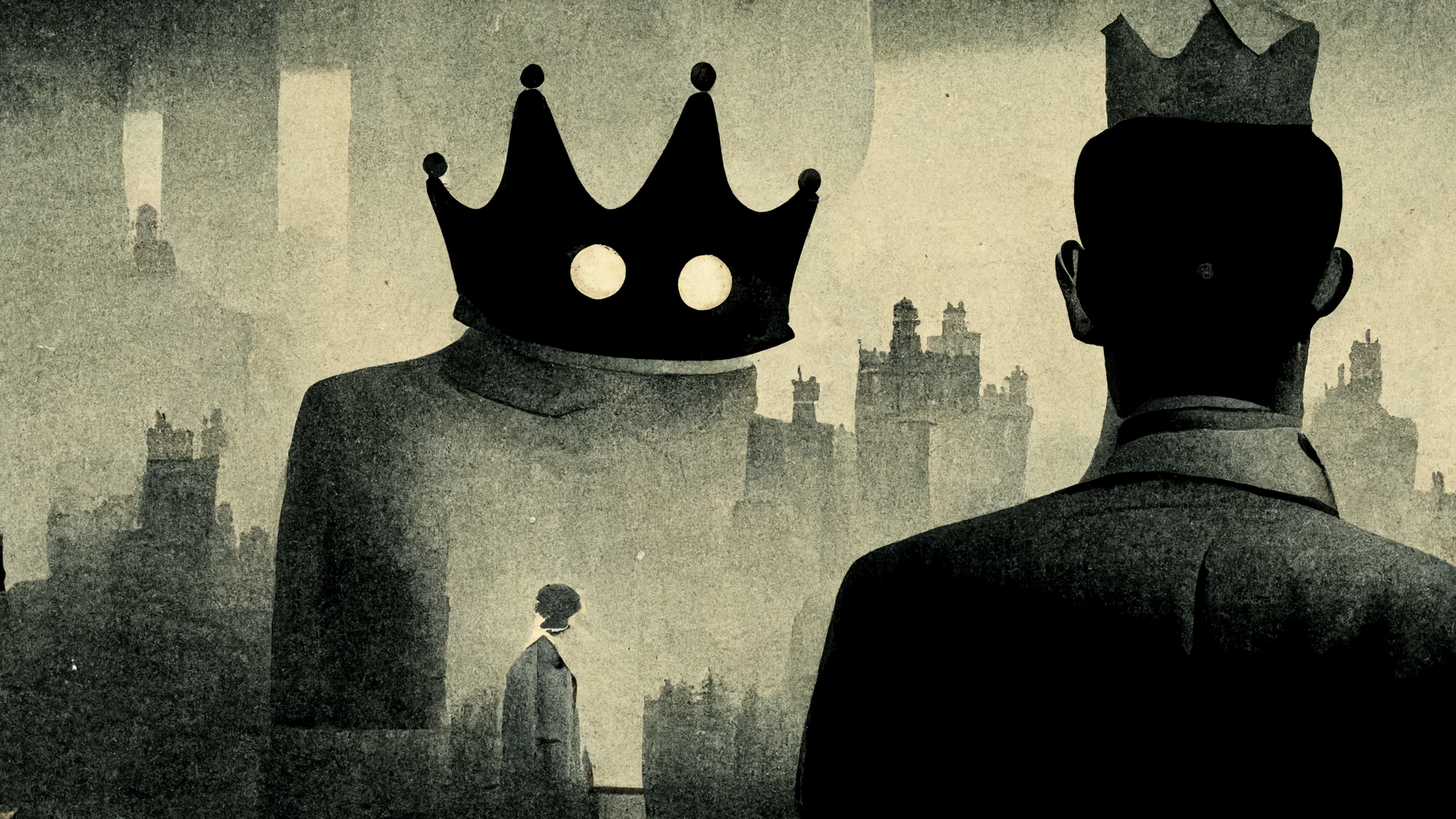 Part of our multi-year commitment to bringing the Henriad Tetralogy to Raleigh.

Join Sweet Tea Shakespeare at the Leggett Theater on William Peace University campus in  downtown Raleigh for the One-Weekend-Only run of Henry the Fourth, Part 2, the third installment of Shakespeare’s Henriad, chronicling the ascension of King Henry V of England.

Before he would go on to become a hero of the 100 Years War and eventually secure full control of both the French and English thrones, Henry V was Harry, Prince of Wales; erstwhile heir to the crown of England. Will he have what it takes to continue the reign of of the House of Lancaster, so painfully and brutally won from Richard II by his father Henry Bolingbroke, or will he succumb to the influence of his oldest and dearest friend, his “sweet creature of Bombast”, Sir John Falstaff?

STIR UP TICKETS TO THIS ONE WEEKEND CLASSIC TALE

With a cast of just 4 actors playing roles all the characters, this chapter in the greatest of medieval soap-operas is sure to be a fulfilling, if fleeting, theater-going experience for all!

More on the Production

Created by local actors and directors, this show features the talents of North Carolina natives. With a mix of up-and-coming artists and professionals from throughout the region, audiences will witness some of the best talent downtown Raleigh has to offer.

Whether you are looking for things to do in downtown Raleigh or wanting to experience live theatre, this show is sure to be a hit. Sweet Tea Shakespeare’s downtown Raleigh production of Henry IV Part Two by William Shakespeare promises an unforgettable experience and will captivate audiences with its unique performance. So mark your calendars for January 2023 and be prepared for an evening (or afternoon) of entertainment!

We invite you downtown in Raleigh to experience the magic and grandeur of theatre at its finest. Come join us for Sweet Tea Shakespeare’s downtown Raleigh production of Henry IV Part Two by William Shakespeare! It’ll be an event night filled with compelling storytelling, merriment, laughter, and intrigue that you won’t soon forget.

The production will stream on-demand for streaming ticket buyers and all Sweet Tea Shakespeare Members in the weeks following the in-person production.

Performances take place in Leggett Theater on the second floor of William Peace University’s historic Main Building at 15 E Peace Street in downtown Raleigh. Elevators are available to the second floor. Parking may be found in public lots at Peace after business hours near the corner of Peace and Blount Streets, or on Halifax Street near Seaboard Station. No food or drink unless otherwise noted. Patrons should expect to experience somewhat uneven historic brick pathways. The performance space is accessible via stairs or ramp and very small elevator. Full restroom facilities are available.

Most of our in-person and full-length online productions feature preshow entertainment with live music featuring our house band, The Worshipful Company of Spectacle Makers (also known as “WOCO”). Along with music, enjoy plenty of warm hospitality and ways to engage, from bidding on special seating, which we call “Chair Paravel,” to adorning Sweet Tea Shakespeare swag available for purchase, to yard games and activities.

No outside food or beverages; no coolers.

Some events have age recommendations/restrictions, e.g. STS Hours have some adult language and therefore are recommended as PG-13 appropriate, LIT events are generally for adults 18+.

Changes due to inclement weather will be announced on Sweet Tea Shakespeare’s website and Facebook page at facebook.com/sweetteashakes

We offer no refunds for purchased tickets for any reason. Please be aware we perform outdoors in high heat and humidity, and the chairs we provide are sometimes regular folding chairs. We always invite audience members to make adjustments for their own comfort, sight lines, and out of kindness for others.

The production is brought to you by Sweet Tea Shakespeare, a theatre and music company operating in Fayetteville, downtown Raleigh, and the larger region, committed to producing high-quality theatrical performances of the works of William Shakespeare and other classics. We are proud to bring this show to downtown Raleigh, where we can share our love of classic theatre with our community. Join us for downtown Raleigh events that will be remembered for years to come.

We look forward to seeing you at the show!