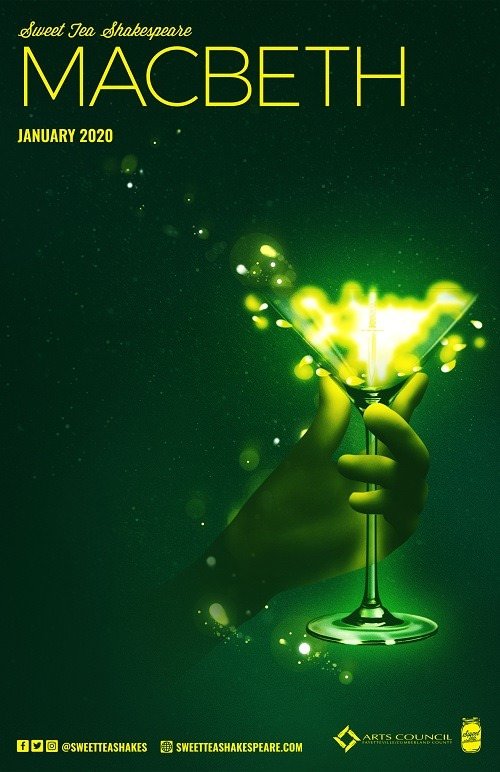 Macbeth: A Note on the Throne

Have you caught a production of Macbeth yet? If not, never fear! You still have 4 more chances to catch a production this week at Vizcaya Villa. For tickets, click here. For some context before you go, keep reading as we explore kingship, or, as it’s often referred to, “the throne.”

The concept of kingship is recurrent throughout Macbeth. It is interesting to note that during the time the play was written, King James I, who believed strongly that the throne should be passed down by hereditary means, was sitting on England’s throne. It is also interesting to note that several of the honorable noblemen and military officials featured in Macbeth can be traced as direct ancestors of King James I, including Duncan, Malcolm, Siward, Banquo, and Fleance. While in the world of Macbeth the throne is passed down based on the blood line, this was a recently established procedure. It was not until Duncan’s great-grandfather came into power that this process was put into place. Before this, the Scottish Princes of Cumberland were elected by the council of thanes. This change in how the throne was filled was not openly received by all.

Hopefully this is some fun food for thought as you watch the play! Hope to see you there!