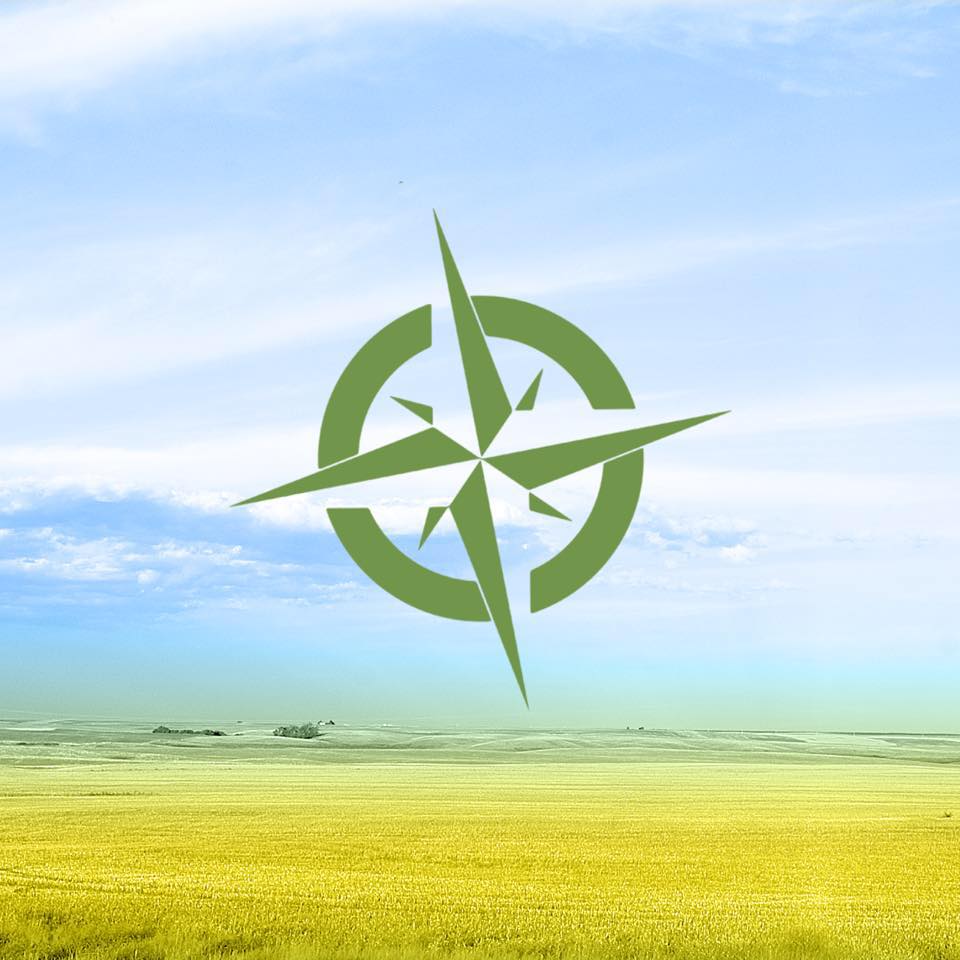 Sweet Tea Shakespeare‘s first musical has been a challenge and a thrill. Though we’re known for Shakespeare and other classic works, a love of the genre runs deep in our company. In honor of Songs for a New World, some of the cast and our stage manager shared the musicals that have inspired them.

My first musical was Oliver! I was an orphan and a pickpocket, and I accidentally kicked a kid in the head while turning a cartwheel. I have loved musicals ever since.

My favorite musical is The Secret Garden; the music is lush and beautiful, and the show expands on the novel in ways that feel respectful to the source material while adding threads of interest to the story. Within the last eighteen months, I have had the good fortune to see a wonderful production in Washington, DC (featuring Broadway’s original Mary, Daisy Eagan, as Martha) and to play Martha at the the Gilbert Theater. There may have been tears. (There definitely were tears.)  —Jennifer Czechowski

The first musical I ever saw, and the reason I’m in theatre, is Godspell. My favorite character in that is Jesus, and I would do that production every day for the rest of my life in happiness and delight.

The first musical I was in was Bye-Bye Birdie.I did a lot of musical theatre in high school, especially during a Sondheim intensive, and a favorite memory is playing Frank in Merrily We Roll Along.

My first professional show was Sweeney Todd, and Sweeney is easily my favorite role. I love how dark and perverse that show is and I’m sorry that Johnny Depp and Tim Burton ruined it.  —Jeremy Fiebig

My first musical was Little Shop of Horrors my freshman year of high school. It’s where my love of all things tech started. I auditioned and didn’t get cast, but the director was my English teacher and thought I’d be good on stage crew. I have adored that show ever since and hope to be able to stage manage it one day. —Hanna Lafko

My first musical was The Sound of Music at Annapolis Summer Garden Theater. I played Marta and also understudied Brigitta and Louisa, and over the course of the summer, played all three roles. It introduced me to outdoor theater in a way I’ll never forget, as one night the bed in the Lonely Goatherd scene had been left uncovered during a storm, and as the children jumped on it during the choreography we all got soaked through and ended the scene with wet nightgowns clinging heavily to us.

I’ve since played Liesl and Maria, so I only need to play Elsa and the Mother Abbess to complete the SOM bingo card. Having done the show so much gives me a real appreciation for the radical nature of the Mother Abbess, not just for her Nazi-resisting prowess, but because in the song “Climb Every Mountain,” this elderly cloistered nun advises a young woman that finding her true love is not only the way to happiness, it’s the best way she can serve God. The generosity and wisdom there always gets me.  —Marie Lowe

My first musical was 1940s Radio Hour in high school. I played Geneva Lee Browne, and while the freshman version of me did not fully comprehend the phenomenal woman that was Miss Browne, honey, I gave it my all. My love for the styles of Billie Holiday, Lena Horne and Ella Fitzgerald helped bolster any character I tried on at the time. Many of the songs from that soundtrack are still in my heart with some great memories.

High school performances also introduced me to my favorite musical, Pippin. I watched the Broadway performance (on VHS) and was floored as Ben Vereen took the stage with Bob Fosse choreography; a few years ago I was lucky enough to catch Patina Miller on Broadway in the midst of an epic snowstorm.  —Tohry Petty

For many of us, Songs for a New World now joins the ranks of the musicals that have shaped us. We hope you’ll join us for the final weekend of this stirring show. Get tickets: https://sweetteashakespeare.com/tickets