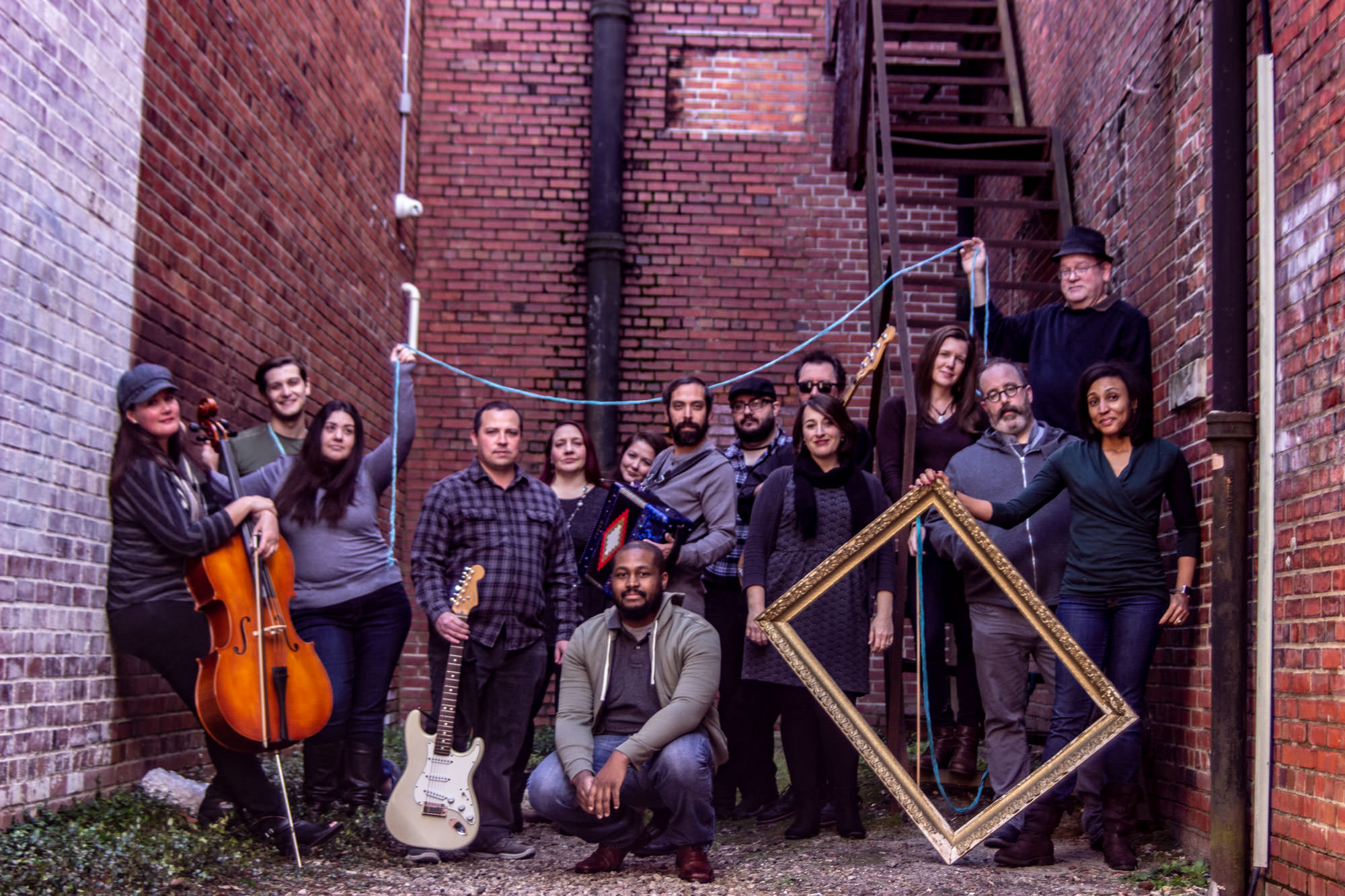 This question opened tonight’s rehearsal for the next Sweet Tea Shakespeare Hours concert installment, as we waited on musicians and vocalists to trickle in from their day jobs. The verdict: It was a very Monday kind of day for many of us. So as we waited for our company to assemble, we spilled the tea of how our day had been thus far. And we spilled that tea, knowing that we all cared to hear each other’s answer, and that it mattered. (Empathy. Theatre teaches it. It’s pretty awesome.)

Once most of us assembled, we prepared to get down to business. But not before company member and the concert music director for this installment, Aaron Alderman, made us all stand up and shake off all the junk from earlier today. It reminded me of why we gather together to make music, to make theatre. We gather for community. We gather for escape from the mundane and the frustrating parts of life. I imagine this is why Shakespeare and his contemporaries gathered as well. I like to think this was the reason.

So yes, we are stirring up a new concert installment for you for later release, as well as some new podcast episodes and radio theatre performance. Not to mention that Green Tea is working on filming their production of The Magician’s Nephew. Exciting things are coming. And we are excited to share it with you. But we are also excited to gather around as a community, and shake off the junk life throws. We hope you will join us.