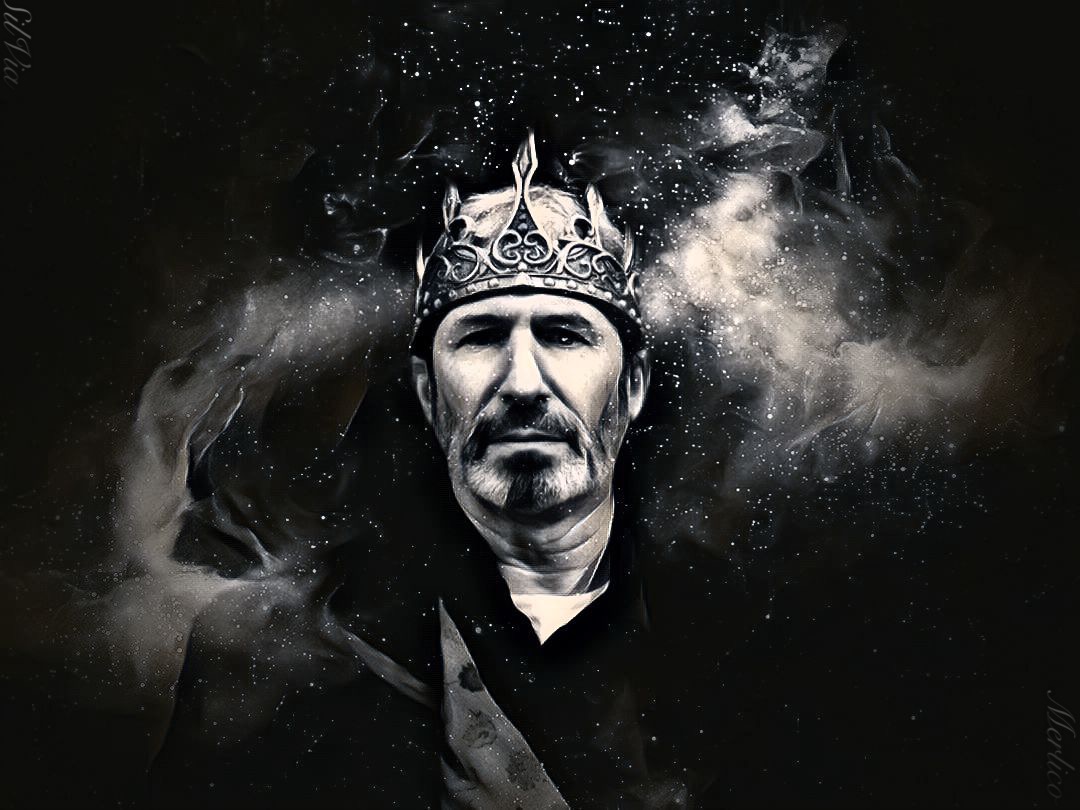 After a successful run in Raleigh in January 2022, see these Sweet Tea Shakespeare plays streaming online and on-demand throughout the year.

Featuring hallmark Shakespeare characters from Sir John Falstaff to Prince Hal, and performed in repertory by a single company of actors, this first half of Shakespeare’s history tetralogy is an epic tale of fathers and sons, loyalty and leadership, politics and power. It is the story of ordinary people weathering the winds of change in a fledgling nation. And it is a visceral reminder that history isn’t past; it’s not even history at all.

To look at the play in terms of its original context: Richard II is one of Shakespeare’s history plays, and was written for a king who had come to power by surprising everyone. King Henry IV faced overwhelming odds when he became king; many noblemen remained loyal to Richard even though he had been imprisoned and stripped of his crown. To win their support and keep them from rebelling, Henry IV had to be a different kind of king.

Interestingly, Shakespeare’s play was staged for the first time after Henry IV had died – and it was a great success. It’s possible that the play was seen as a way of celebrating the new dynasty, and of reminding people of the dangers of rebelling against the king.

In terms of its thematic concerns, the play is about the relationship between a king and his subjects. It asks the question: what is a good king? And it provides no easy answer. On the one hand, Richard is seen as a tyrant who abuses his power; on the other hand, Henry IV is a usurper who came to power by force.

More on Henry IV, Part One

King Henry IV is not yet secure on his throne, and must fight off rebellions led by Henry Percy (the Earl of Northumberland) and Owen Glendower.

Henry IV, Part 1 is the second play in Shakespeare’s tetralogy dealing with the successive reigns of Richard II, Henry IV (two plays, including Henry IV, Part 2), and Henry V. The play spans only the last two years of Henry’s life, from the Battle of Shrewsbury (1403) to the Battle of Gaultree Forest (1405).

Streaming access is available all season long — and, actually, for years to come — to all Sweet Tea Shakespeare Members. Memberships begin at just $5 and include digital access. Other tiers include in-person tickets and other perks. Become a Member today.

STREAMING INFO: Performances are provided via unlisted YouTube link. You can view the productions anywhere you can view YouTube, including mobile devices, computers, and smart TVs. Links are distributed with a limited-use license on the honor system. Access is limited to persons in one’s immediate household. Educators and those wishing to stream to large groups should contact Sweet Tea Shakespeare to arrange for large group one-time licenses or join our Educator Membership tier here.

Streaming access is made possible by a generous grant from the Arts Council of Fayetteville & Cumberland County.

*Become a Monthly Sustainer for included tickets, tuition, special advance ticket rates and complimentary ticket exchanges for all plays in Raleigh and online

PLEASE NOTE: If you’re viewing both plays in Raleigh or online, we recommend seeing Richard II *first* as its events precede those of Henry IV.

Duchess of Gloucester, Bushy, Duchess of York  | Mia Self

Messengers & Sundries played by the Company

Messengers & Sundries played by the Company

Sweet Tea Shakespeare gathers diverse communities around a common table to delight in the magic of story, song, and stagecraft.

Sweet Tea Shakespeare is a not-for-profit theatre and music company, community, and training ground inspired by Shakespeare and the early modern period in spirit and operation. Sweet Tea Shakespeare provides an interactive play-going experience with live music prior to every show. Most shows feature an array of snacking and drinking options.

If you would like more information about this event, please call (910) 420-4383 or email info@sweetteashakespeare.com