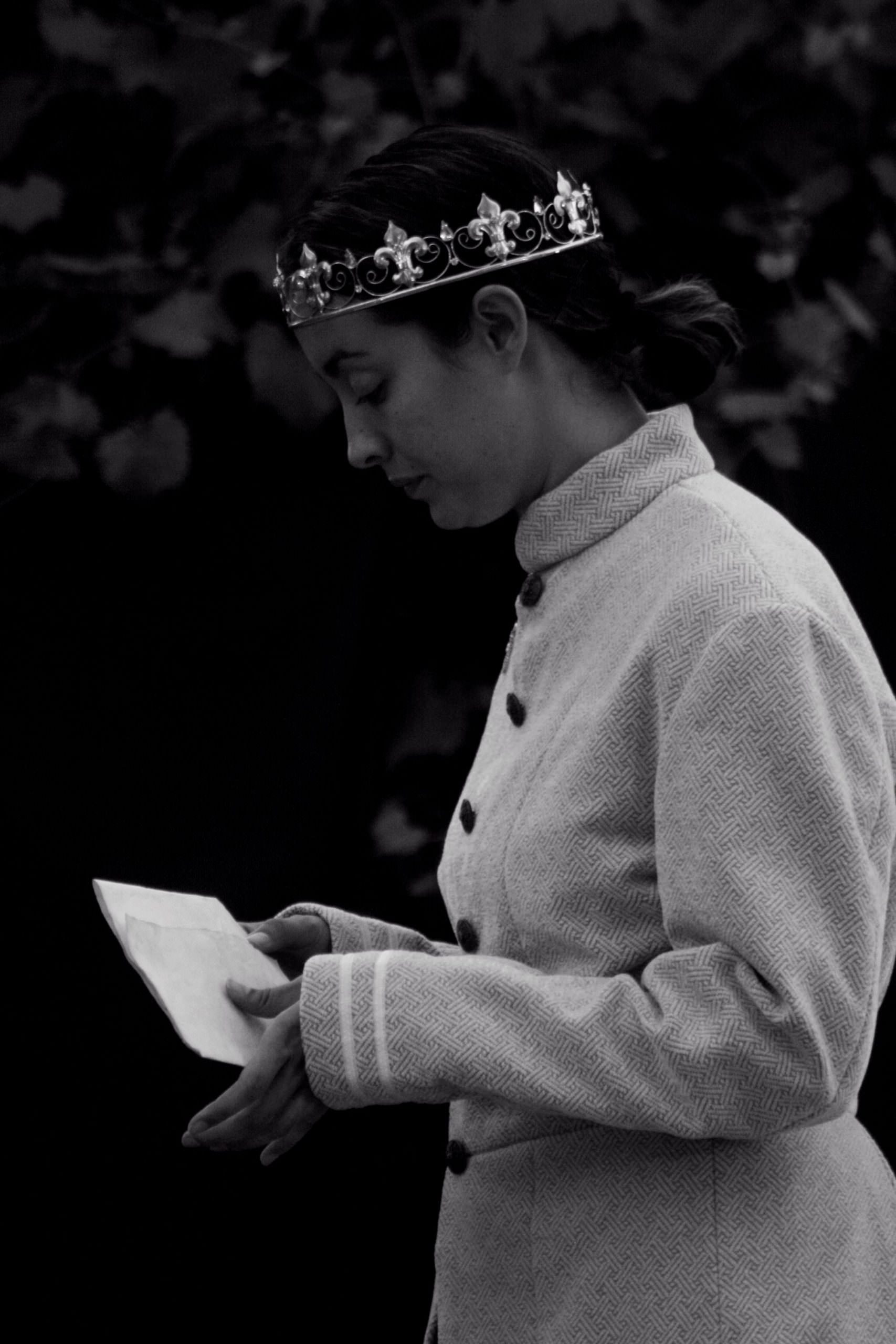 Running throughout Fall 2022, our production of Shakespeare’s Hamlet features both public performances and a first-ever tour of school showings for middle school, junior high school, high school, and college audiences throughout Cumberland County and the surrounding region.

This can’t-miss Sweet Tea Shakespeare tour tells the classic tragic tale of the prince of Denmark, with only four actors playing every role. Hamlet, still reeling from the untimely death of his father the King, is shocked to receive a ghostly visit from his father, instructing Hamlet to avenge his death. The king’s ghost accuses his brother, who has married Hamlet’s mother and taken the throne. Our prince decides to feign madness while investigating the accusations against his uncle, sending his sweetheart Ophelia into despair. Hamlet devises the perfect plan to reveal the true murderer: putting on a play. The Bard’s longest and one of the most-performed, most-adapted, and most beloved works.

What makes this particular production of Hamlet so special is the live music woven throughout the play. The music helps create an immersive and transporting experience for the audience, as if they are right there in the court of Elsinore with Hamlet himself.

This isn’t just any Shakespeare performance – it’s a performance for the 21st century. So come and enjoy a unique take on one of the Bard’s most famous works.

SCHOOL SHOWINGS are available for booking now. Teachers, educational staff, faculty, and administrators may arrange tour bookings for audiences ranging from one class to an entire school or district. Sweet Tea Shakespeare can also assist with locating a venue if one is not available. School performances are extremely affordable, and funding assistance may be available. School performance bookings receive a free study guide and lesson plans crafted by STS professionals. Highly engaging workshops and guest lectures centered around the production and Shakespearean text and acting are also available. To book a school performance, or for more information, contact info@sweetteashakespeare.com or call 910-420-4383.