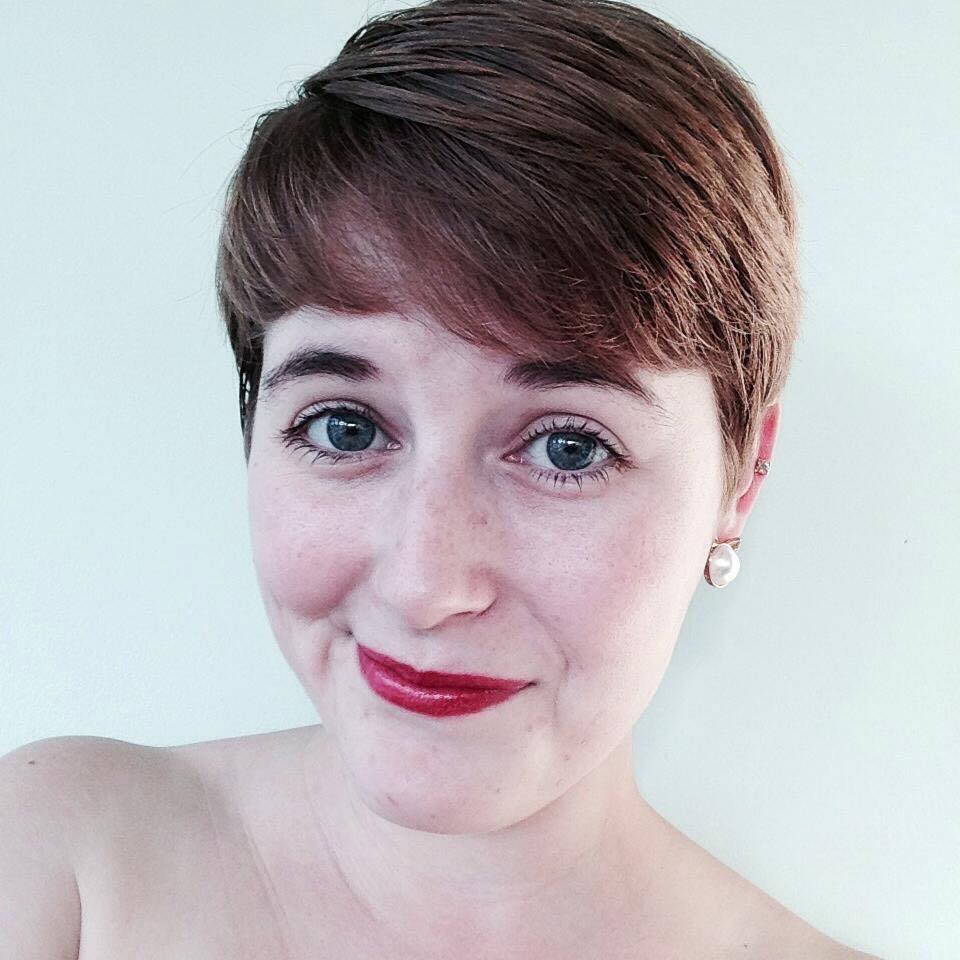 By Jessica Schiermeister, Dramaturg and Co-Director of Pericles

I have long admired Sweet Tea Shakespeare from afar. My former college professor and mentor, Jeremy Fiebig, started the company upon moving to Fayetteville after his first teaching job at Waldorf University in Forest City, Iowa (where I attained my undergraduate degree). I always wished I lived close enough to go see the shows and support the company, but that never panned out. I attended Mary Baldwin University in Staunton, Virginia, for graduate school and made a few trips to Fayetteville during breaks, but the timing never matched up with STS performances.

In the summer of 2016 I submitted a concept idea for STS’s 2017 Honey Series show Saint Joan. I was picked to direct the show and was over the moon about it! Finally, I would have the chance to not only see this company in action but be a part of the action as well.

Shortly after Saint Joan opened (in conjunction with Paradise Lost) and I returned back home to Pittsburgh, Pennsylvania, Jeremy contacted me to see if I would be interested in coming back the following year to help direct Pericles, Prince of Tyre, which would also run in repertory with The Tempest. The answer was obviously yes! Again, I was super stoked. My experience with Saint Joan opened me up to the company’s members, with many of whom I have developed close friendships. I couldn’t wait to get back to Fayetteville!

Working as a guest director can be and is daunting. Sure, I know Shakespeare like the back of my hand, and I’ve been directing sparsely for eight years and acting for over 15, but coming in to a new company of mostly strangers provides its own challenges. Will you get along with the cast? The other company members? Will they respect your opinion and input? I was a bit nervous for Saint Joan, but I was even more nervous for Pericles. Saint Joan featured a cast of only four women; Pericles features a diverse cast of 35! I am co-directing with Jeremy himself, which is also daunting despite our 11-year history.

But what’s special about STS is that they treat their guest artists the same way they treat their veteran company members: they are welcoming, open, warm, and kind. My voice is heard and respected; I am not treated like an outsider but rather like a family member. My short stints in Fayetteville are always a whirlwind, but ones of friendship and creativity. And I get to work with two wonderful actors I met while on contract with Hoosier Shakes in Marion, Indiana two years ago! (I will be writing more about this show’s connection with Hoosier Shakes in an upcoming blog post.)

I am deeply grateful for the opportunity to work with this company again. I now serve as the Resident Dramaturg and Scholar-in-Residence from my home in Pittsburgh. STS brings magic to Fayetteville and is worthy of your time. I hope you will join us for our SeaWorld rep (as we like to call it) coming in June, in addition to the exciting season we have ahead of us!

For tickets to The Tempest and Pericles, visit https://sweetteashakespeare.com/tickets.