Sweet Tea Shakespeare gathers a diverse community around a common table to delight in the magic of story, song, and stagecraft.

Sweet Tea Shakespeare is a 501(c)3 nonprofit theatre company and training ground inspired by Shakespeare and the early modern period in its spirit and operations.

We are based in Fayetteville and Raleigh, North Carolina.

The Honey Series at Sweet Tea Shakespeare celebrates the work of women in theatre. Each production features women in every aspect of the creative process, from acting and writing to producing and costuming. Shows in the series include stories focused on women and often feature new adaptations of classical works by beloved authors, as well as original work by female playwrights.

Lit is our irreverent series that sends up Shakespeare — over drinks. Part Bard, part improv, part music, and tons of audience interaction, Lit is a raucous celebration held in local breweries, pubs, and bars.

Sweet Tea Shakespeare embraces a number of early modern staging practices in its performances, including:

Shakespeare’s theatres, and many others, enjoyed light that illuminated actor, stage, and audience alike, allowing for engagement between the actor and the audience member.

Throughout theatre history, and especially in Shakespeare’s theatres, audiences surrounded a central performance space in configurations now called thrust and arena staging. When the audience surrounds the playing space, they are part of the world of the play, visible to actor and other audience members, working as confidants and communities throughout the performance.

Early modern theatres didn’t have fixed sets. In Shakespeare’s theatres, acting companies performed different plays each day, so there wasn’t time for a complete set to be built. Instead, large, movable set pieces were used, such as beds, thrones, tombs, and the like. Simple sets upend the economics of making theatre, putting the emphasis on actor and text. Since the advent of film, some theatres have put themselves into an unwinnable competition with the spectacular effects and grand visuals of the cinema, and replacing the role of the audience’s imagination with complex and show-stealing technologies. Simple sets offer a different approach, and allow for audiences to build the world of the play with imagination.

Many Shakespeare plays, from Hamlet to Macbeth to the histories, have dozens of characters, but early modern playing companies often had casts between 12 and 15, with apprentices and journeymen and others joining occasionally, or with cast sizes expanding for special occasions. With a small group of actors and many characters, it was common practice for actors to play more than one role. By doubling shows, audiences can enjoy one favorite actor play several parts over the course of an evening.

With simple sets and doubled actors, costumes are of critical importance to Shakespeare’s theatres. They served as the primary visual draw for a production and helped distinguish between characters. Importantly, Shakespeare’s theatres wore what was for them modern dress. Think the equivalent of a t-shirt and jeans, an evening gown, a tuxedo, or military fatigues for teenagers, ladies-in-waiting, lords, or soldiers, respectively. Occasionally, such as for the Roman characters in Julius Caesar or the religious figures of Henry V, companies used more developed and historically-minded costumes. By using this mix of modern with a patina of the past, audiences can approach the play as Shakespeare’s audiences did, seeing a world that isn’t too different from their own.

Shakespeare’s theatres employed all male casts, using boys whose voices hadn’t broken in puberty for young women’s roles like Juliet and Viola. Early modern companies and audiences were accustomed to seeing boys and young men play women (some of whom were disguised as young men, as in Viola’s case). Sweet Tea Shakespeare performances are for everyone, but we enjoy the fun of playing with and in gender by casting across gender frequently.

Shakespeare’s plays included concerts. In addition to numerous music and dance within the plays themselves, shows were often preceded by musical and other entertainments. When Shakespeare’s company moved to Blackfriars in 1608, plays began to include musical interludes that sometimes were more popular than the plays themselves. The music then was contemporary, sometimes plucked off the streets and inserted into a performance in ways that connected the timeless texts with accessible, modern music.

With universal lighting, surrounded spaces, live music, and access to food and drink, Shakespeare’s theatres were more of a modern-day baseball or football stadium than a darkened theatre with assigned seating and demure audiences. Amid the music, noisy audiences, side entertainments, and beer, a play happened. Just as double plays, triple plays, plays at the plate, homers and beloved players draw the attention of a raucous crowd to the field, so can great writing, humanity, music, and spectacle draw the eyes and ears of the audience.

Shakespeare’s theatres were run by actors. Shakespeare’s own company, first called the Lord Chamberlain’s Men and later the King’s Men, was owned by a set of around 8 actors, each with a share in the company and most of whom played specialized roles on stage and who brought added value to the company by way of writing, management, or other skills. Sweet Tea Shakespeare is home to a number of Company Members and Associates who take charge of a variety of operations in company management, marketing, production, and performance.

WHERE WE CAME FROM

Sweet Tea Shakespeare was founded in 2012 with summer productions at the Cape Fear Botanical Garden in Fayetteville, North Carolina. Since that time, the company has expanded into year-round operations in Fayetteville and Raleigh. Our offerings feature regular productions of Shakespeare’s plays, occasional musicals, concerts, streaming productions and small entertainments, a drunk Shakespeare series, and our young company, Green Tea.

Our work is inspired by our communities and the early modern tradition that helped to create Shakespeare. We carry that inspiration forward by creating simple, elemental, magical productions full of rich story, language, character, belonging, charm, and music. Our company is formed around the idea that its contributors shape where it goes. These contributors include our beloved artists, audiences, members, and partners. We’re continually inviting folks to our table to join the work. We’d love for you to join our story and help to shape it.

Sweet Tea Shakespeare is a community. Led by our board of directors and small staff, our community include company members, artists, volunteers, students of all ages, partners, & sponsors.

Our community evolves constantly. We welcome new members, contributors, and friends to join the work on an ongoing basis. Find out ways to join up on our Get Involved page. 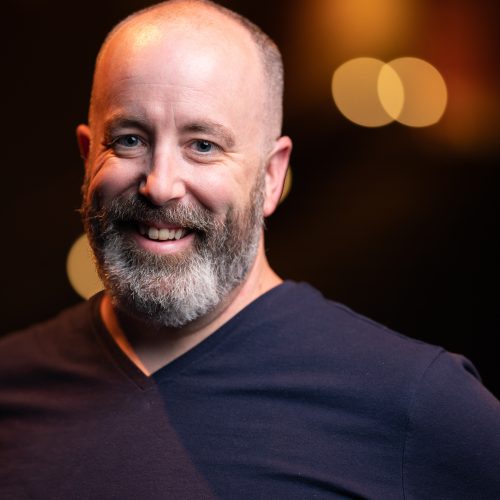 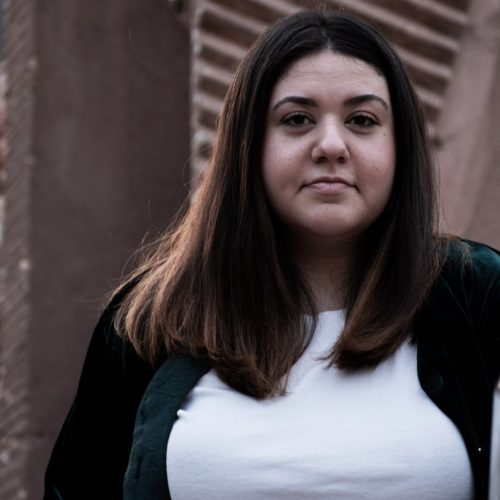 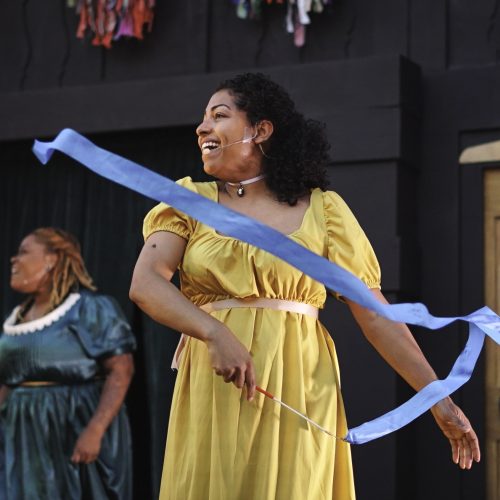 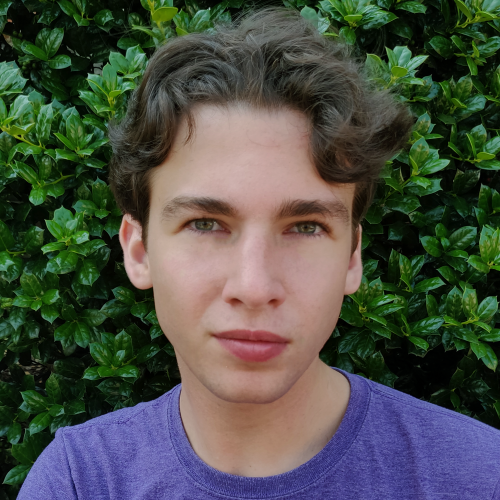 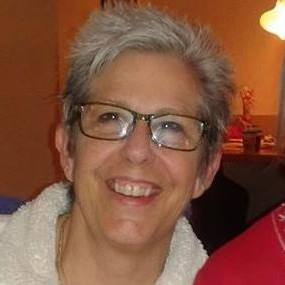 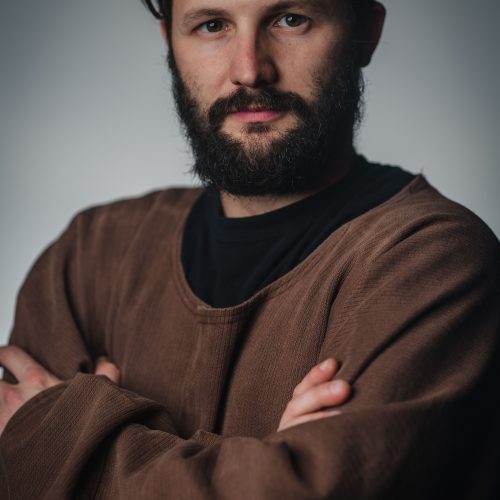 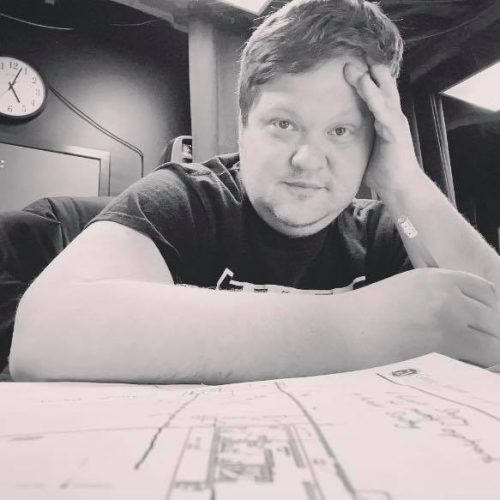 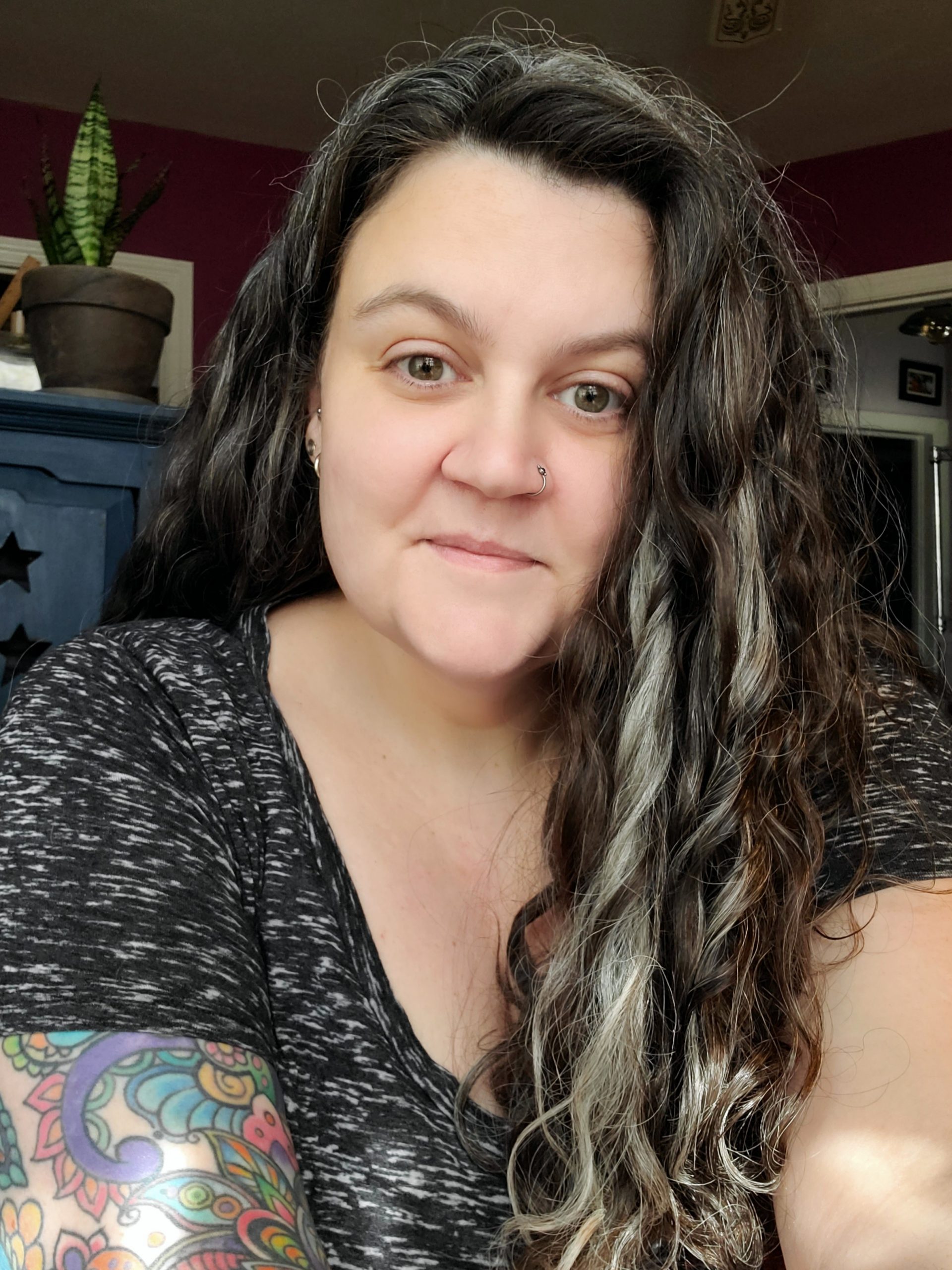