By Sweet Tea In Blog

Join us for a bucket list double feature.
Read More

By Sweet Tea In Blog 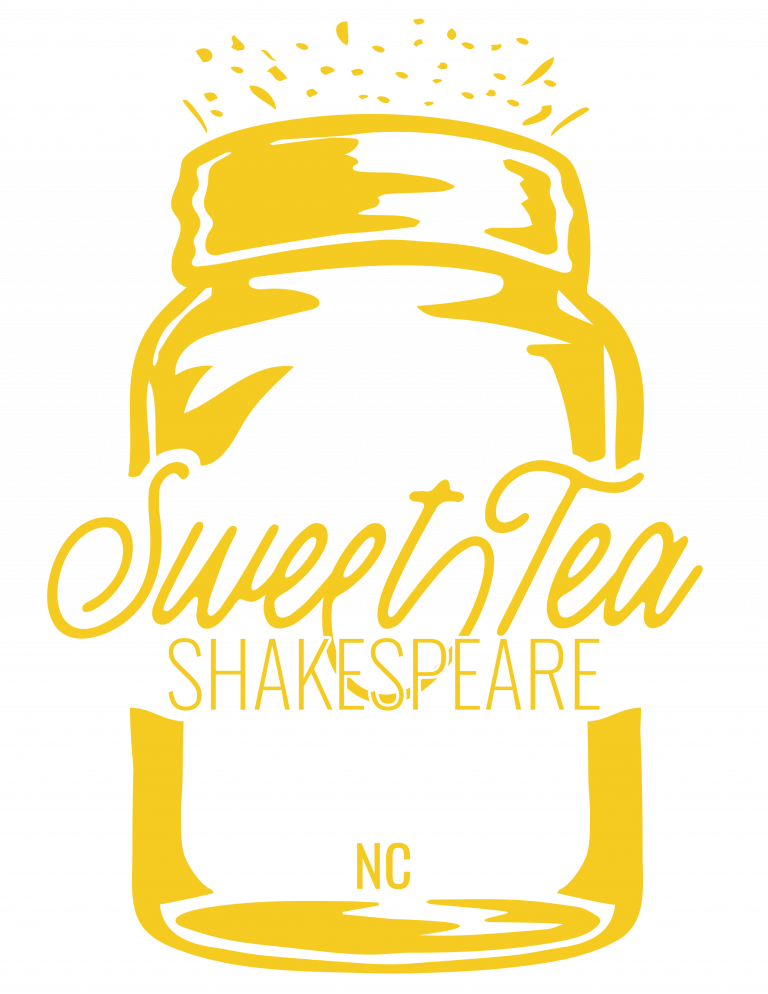 Let's make something great together.

Sweet Tea Shakespeare is Where You Belong.

Theatre Where You Belong

Sweet Tea Shakespeare is a theatre and music company and community based in Fayetteville, Raleigh, our wider North Carolina region, and online.

We strive to create simple, elemental, magical performances and to share delight in the wonder of story, song, and stagecraft.

AN EXPERIENCE FOR YOUR SPIRIT.

Celebrate whatever you celebrate with some Sweet Tea swag.

We have a ton of sweet swag. Check out some of our Shakespeare stuff below or click on over to our Store Page.